Back To All Events

Sasheer Zamata is a comedian, actress and writer who can be seen on ABC’s Home Economics, Hulu’s Woke, Comedy Central’s Robbie, the horror comedy film Spree, and Lionsgate’s romantic comedy The Weekend. She was a cast member on Saturday Night Live for four seasons, and has appeared on This American Life and Late Night with Stephen Colbert. Her stand up special Pizza Mind is available to stream online and she is one half of the weekly podcast Best Friends, with her best friend Nicole Byer.

THE EARL IS 21+ ALWAYS AND FOREVER 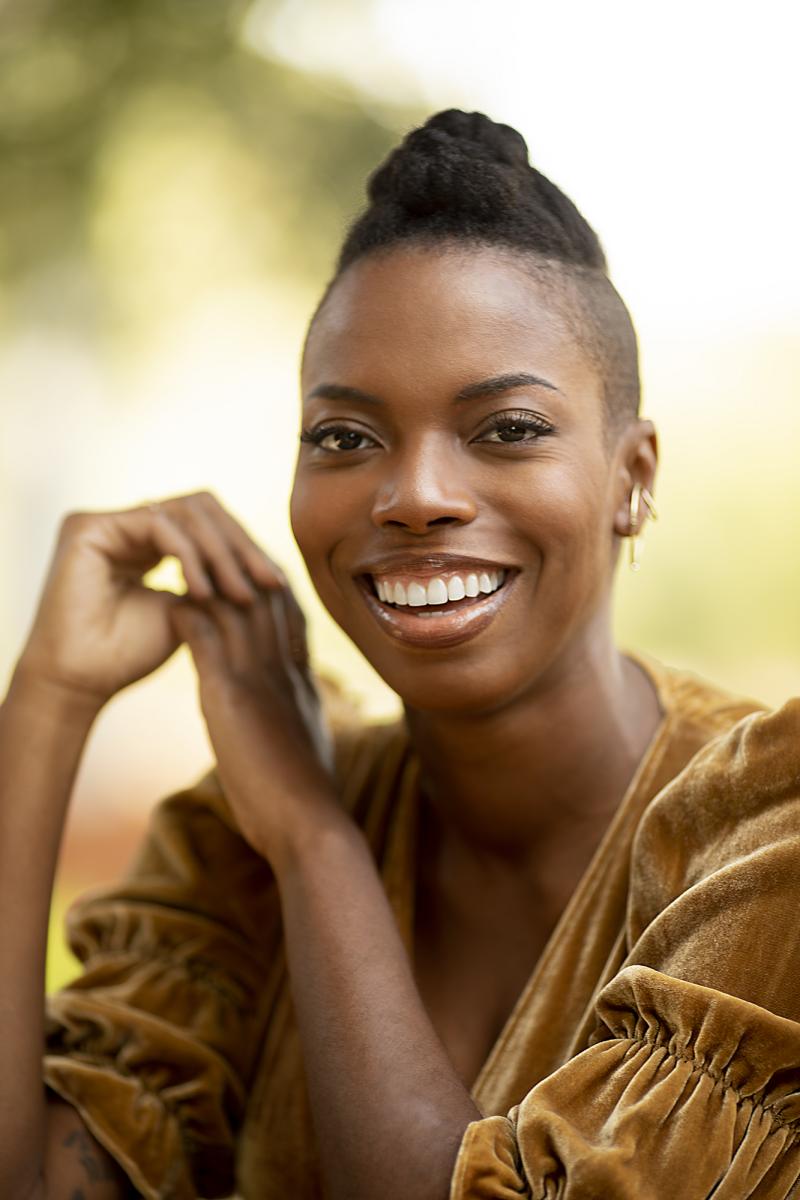